Little Bighorn Battlefield National Monument preserves the site of the June 25 and 26, 1876, Battle of the Little Bighorn (and Custer’s last stand), near Crow Agency, Montana, in the United States. It also serves as a memorial to those who fought in the battle: George Armstrong Custer’s 7th Cavalry and a combined Lakota-Northern Cheyenne and Arapaho force.

The Battle of the Little Bighorn, known to the Lakota and other Plains Indians as the Battle of the Greasy Grass and also commonly referred to as Custer’s Last Stand, was an armed engagement between combined forces of the Lakota, Northern Cheyenne, and Arapaho tribes and the 7th Cavalry Regiment of the United States Army. The battle, which resulted in the defeat of US forces, was the most significant action of the Great Sioux War of 1876. It took place on June 25–26, 1876, along the Little Bighorn River in the Crow Indian Reservation in southeastern Montana Territory.

The fight was an overwhelming victory for the Lakota, Northern Cheyenne, and Arapaho, who were led by several major war leaders, including Crazy Horse and Chief Gall, and had been inspired by the visions of Sitting Bull (Tȟatȟáŋka Íyotake). The US 7th Cavalry, including the Custer Battalion, a force of 700 men led by Lt. Col. George Armstrong Custer, suffered a major defeat. Five of the 7th Cavalry’s 12 companies were annihilated and Custer was killed, as were two of his brothers, a nephew and a brother-in-law. The total US casualty count included 268 dead and 55 severely wounded (six died later from their wounds), including four Crow Indian scouts and two Pawnee Indian scouts.

Public response to the Great Sioux War varied in the immediate aftermath of the battle. Custer’s widow soon worked to burnish her husband’s memory, and during the following decades Custer and his troops came to be considered iconic, even heroic, figures in American history, a status that lasted into the 1960s. The battle, and Custer’s actions in particular, have been studied extensively by historians.

We can take you and your group to this National historic site. 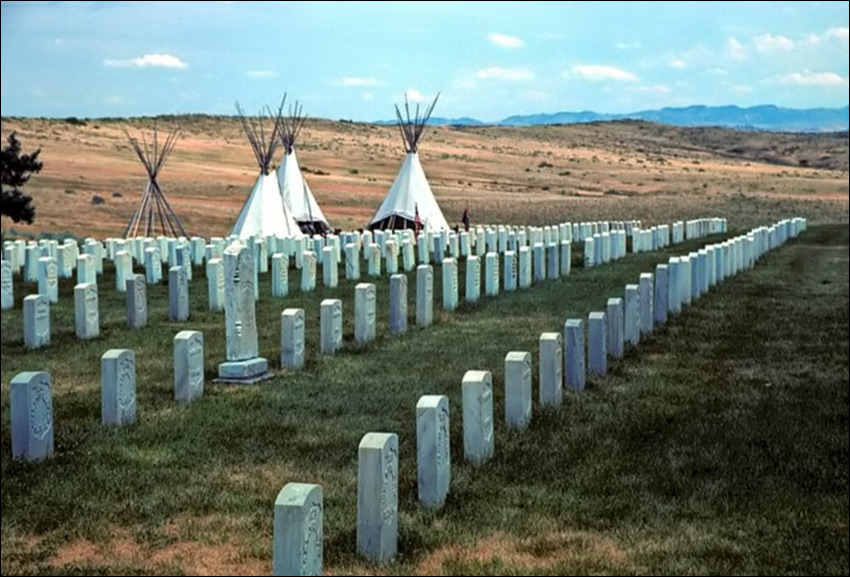 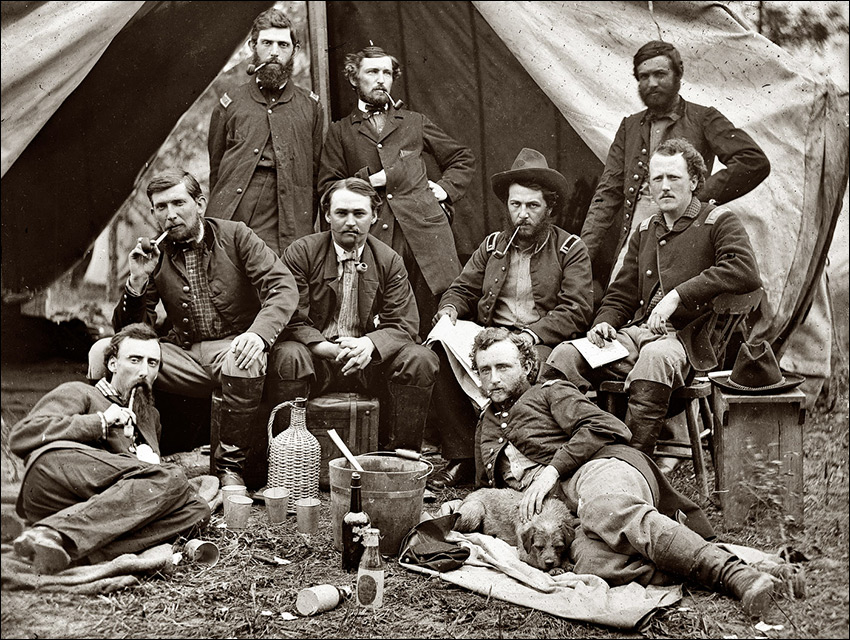 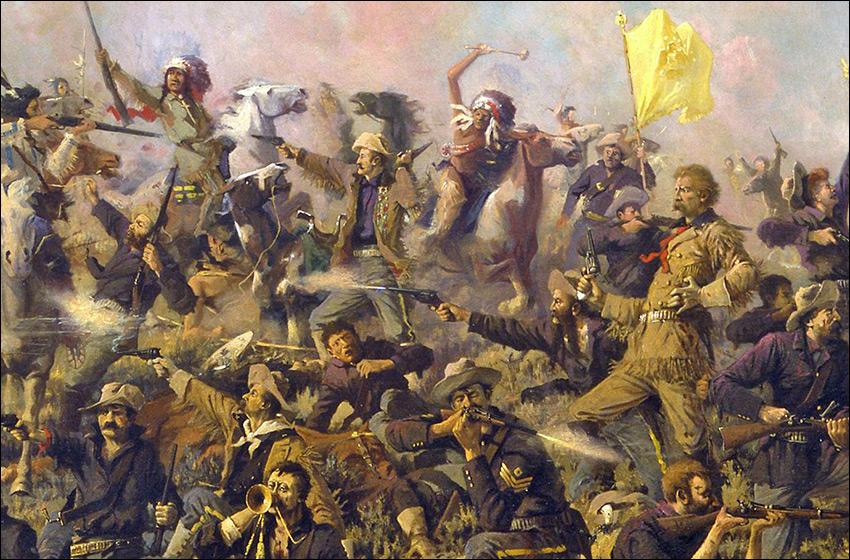